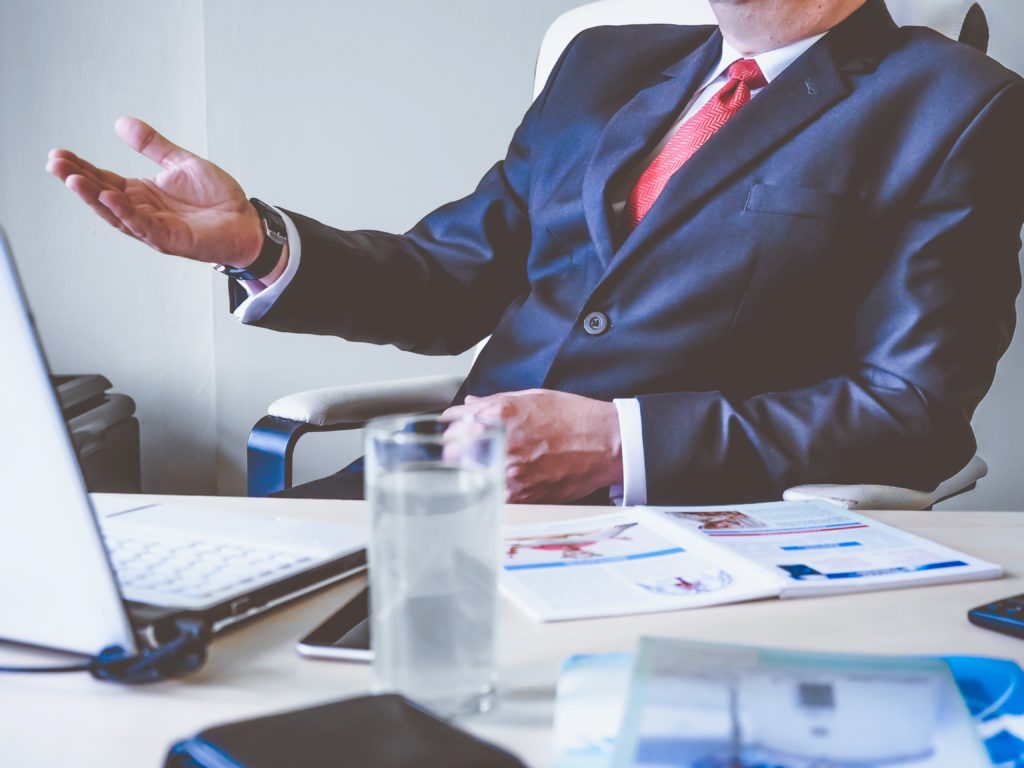 Entrepreneurs looking to recruit investors to support their business ventures are constantly finetuning their pitches, honing the data, polishing the business plan, and looking for just the right way to tell their stories.

But in a study published this year in Academy of Management Journal, researchers Jean Clarke, Joep Conelissen, and Mark Healey identified a previously overlooked variable that, it turns out, has a powerful effect: Gesture.

While scholars have started to explore how entrepreneurs convey their passion and preparedness in a pitch, they have overlooked the possible variation that exists in entrepreneurs’ verbal and nonverbal expressions. We build on research in cognitive science and entrepreneurship to examine the nature and influence of specific forms of speech and gesturing used by entrepreneurs when pitching.

We find that, although variation in the type of language used by an entrepreneur has limited effects, using gestures to depict and symbolize business ideas has strong positive effects. Our findings indicate that the skilled use of gestures by entrepreneurs helps potential investors imagine aspects of a new venture for themselves, thereby enhancing perception of its investment potential.

While previous studies had hypothesized that gesture indicated an entrepreneur’s preparedness or passion (and it does), these researchers found that those qualities aren’t what make gestures influence potential investors. Rather, finely honed gestures can evoke mental imagery, helping investors visualize products and ideas in a more immediate way. (And, while figurative language alone wasn’t found to be particularly influential, gestures became much more powerful when a pitch contained high levels of figurative language.)

The takeaway here is that, to better influence investors, entrepreneurs need to incorporate gesture into their pitches. But what kind of gestures? And how?

Here’s a brief primer to get you started.

Gestures Should Be Natural and Organic

This study found that gestures help create mental imagery for investors. But that does notmean your gestures should be literal. You’re not playing a game of charades or drawing pictures in the air. You don’t want to be overly dramatic, either, gesticulating wildly with big arms and big hands—that will just distract the audience. But on the other end of the spectrum, keeping your hands still at your side will make for a far less engaging presentation.

Instead, you should be focusing on using natural, organic gestures to help keep your potential investors engaged and guide them through your key talking points.

To get a feel for how big your gestures should be, Quantified’s friend and occasional research partner, Science of People’s Vanessa Van Edwards, recommends imagining a box in front of you—not unlike the strike zone in front of home plate—and keeping your gestures within that box to avoid making them too dramatic.

While, again, you’re not playing charades here, you should be cognizant of using gestures as signposts, emphasizing key points, highlighting important data, and indicating transitions in your messaging.

There’s no need to move your hands constantly, either, as that will distract the audience and detract from any critical emphasis you intend to make via gestures. When there’s nothing to highlight visually, you can drop them back to your sides, indicating comfort and confidence.

For humans, gesturing is an innate behavior. We use it to clarify and support our stories, and it helps us internalize what others tell us. Gesturing helps the audience interpret a speaker’s message and demonstrates passion, charisma, and engagement.

But because gesturing is innate, we often don’t monitor howwe gesture. While this is rarely a problem in everyday conversation, it can become one in presentation situations, as the stakes and the general anxiety around public speaking often compound until, suddenly, we have no idea how to use our hands. But, as with so many communication skills, practice makes perfect—or, at least, natural. The more comfortable we become with our data, our visuals, and our talking points, the more effectively and confidently we’ll be able to use our hands to support our message—and encourage those investors to buy in.